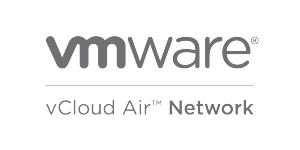 The biggest release so far of VMware vCloud Director 8.20 is here.  VMware announced today on the VMware blog site the release of version 8.20 of vCloud Director.

So whats key about this release?  Two important focus areas have been critical to this release being successful.  These are:

Service Providers deploying VMware vCloud Director is growing, and the planned roadmap for the product is really impressive!  Have a read of the full announcement over at VMware vCloud Blogs.

View all posts by David Hill →